In 2010, PAW Livestock, LLC was formed by Patrick & Amanda Wall, but the Hereford segment wasn’t truly added until 2014 with the purchase of daughter Addison’s first show heifer. A group of 20 bred females was added the following year, and the herd grew to 40 head by 2018. Rapid expansion of the herd was achieved by adding elite genetics via embryo transfer and A.I. Our roots run much deeper than the current operation. Addison and Brody represent the 5th generation of Hereford breeders in the family; all five generations marketing Herefords from the same farmstead purchased in 1940. Their Great-grandfather Gene Heaberlin and Grandma Deb Klauenberg still offer close oversight to the operation today. Patrick Wall grew up on an Angus and commercial operation in Illinois. Amanda raised and showed Herefords, among other breeds. They met at Iowa State University, married in 2004, and gradually rebuilt the Hereford seedstock operation that had been largely dormant since Amanda left for college. Today, PAW Livestock, LLC offers genetic consulting services, markets commercial bulls (both horned & polled), prospect heifers and steers, bred females, semen, and embryos across the country. As we often say, we’re “livin’ the dream!”

We'll only sell a bull if we think he will work in the operation that wants to purchase him. 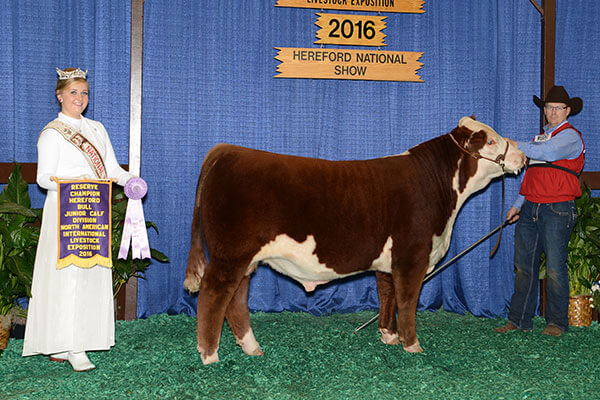 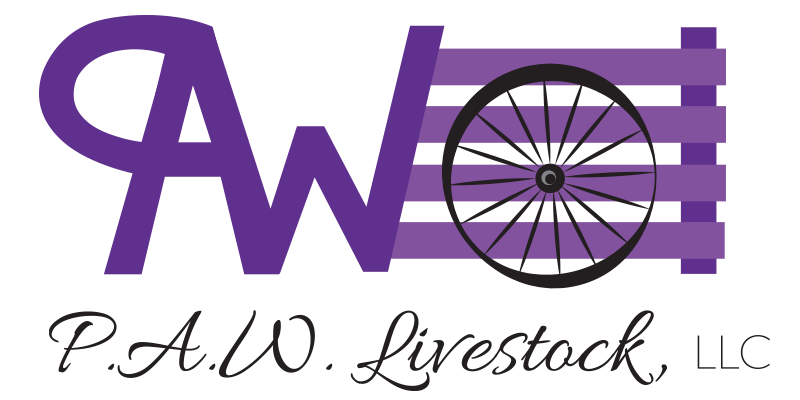 PAW Livestock, LLC markets elite Horned & Polled Hereford seedstock, but also offers genetic consulting services to commercial producers, breed associations, and the carcass ultrasound industry. Patrick & Amanda’s ‘day jobs’ as a Beef Specialist with Iowa State University Extension and a Feed Sales Team Leader with Furst-McNess Animal Nutrition, respectively, has allowed them to build a tremendous network of reliable resources in the beef industry. We offer FREE advice on rations, general health, and mating decisions to all of our customers after their purchase leaves the farm. We’ll do our best to help you reach your goal…within your budget. Call, text, FB message, or email us today!
Contact Us
Follow Us